If you click on a link and make a purchase we may receive a small commission. Read our editorial policy.

Is everything intact on Xbox Series S? We put Microsoft's entry-level console through its paces with direct comparisons to Series X - where ray-traced shadows proved a highlight. Performance at 60fps appears to be on average worse off on Series S overall, despite the drop to a native 1080p - but is it still playable? Tom finds out.

Sign in with Patreon Become a Supporter Learn more about DF

Bespoke Digital Foundry merch, in the here and now! 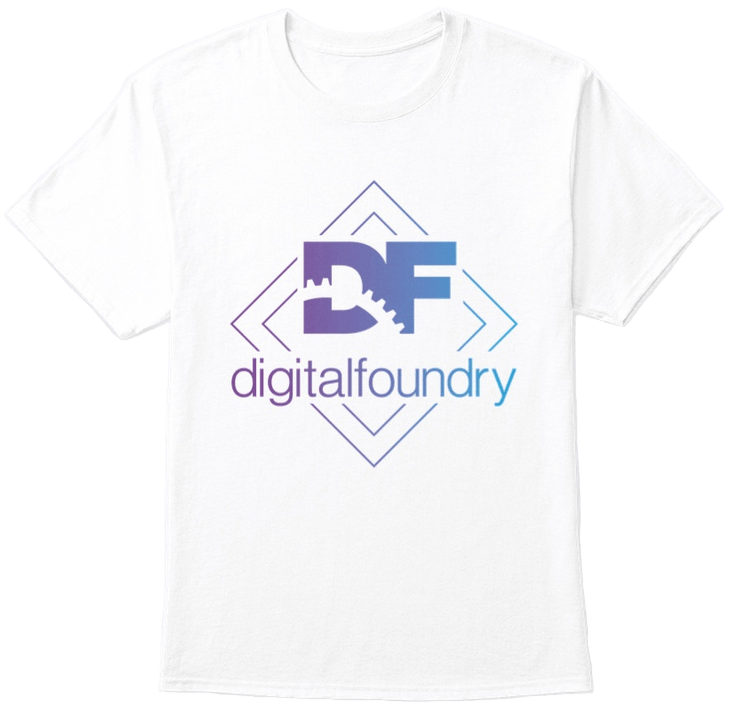